Earlier this year I was invited to participate in the European Young Leaders Summit organized by the Friends of Europe. For the first time ever, they extended invitations to leaders from North America and the Middle East to broaden the conversation and I was honored to participate. 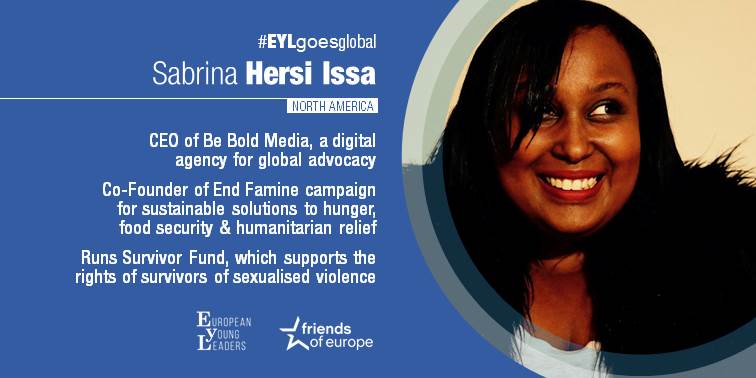 Living in a democracy coming undone and actively fighting for an America we all deserve, I am struck by the universal conditions, challenges and fears that has given way to the rise of nationalism worldwide. I was also struck by the diversity of interventions,; by leaders at all different levels and operating within wildly different systems yet choosing to act, choosing to build and choosing to use their expertise and time on this Earth to actively build a better world.

This Forum was fascinating as it is a clear, deliberate choice to combat this climate of fear through weaving a global network of diverse thinkers and doers to build the future. As experiments in governance both in Europe and in America are being challenged, it was an especially timely reminder that we hold considerable power in our respective roles and with that power, a tremendous responsibility to ourselves, to each another, to our communities and to the broader world.

In a way, this deliberate choice speaks to what faith looks like: to trust that with some guidance, explicit intention and a proper container, a gathering people together can create a special kind of alchemy. 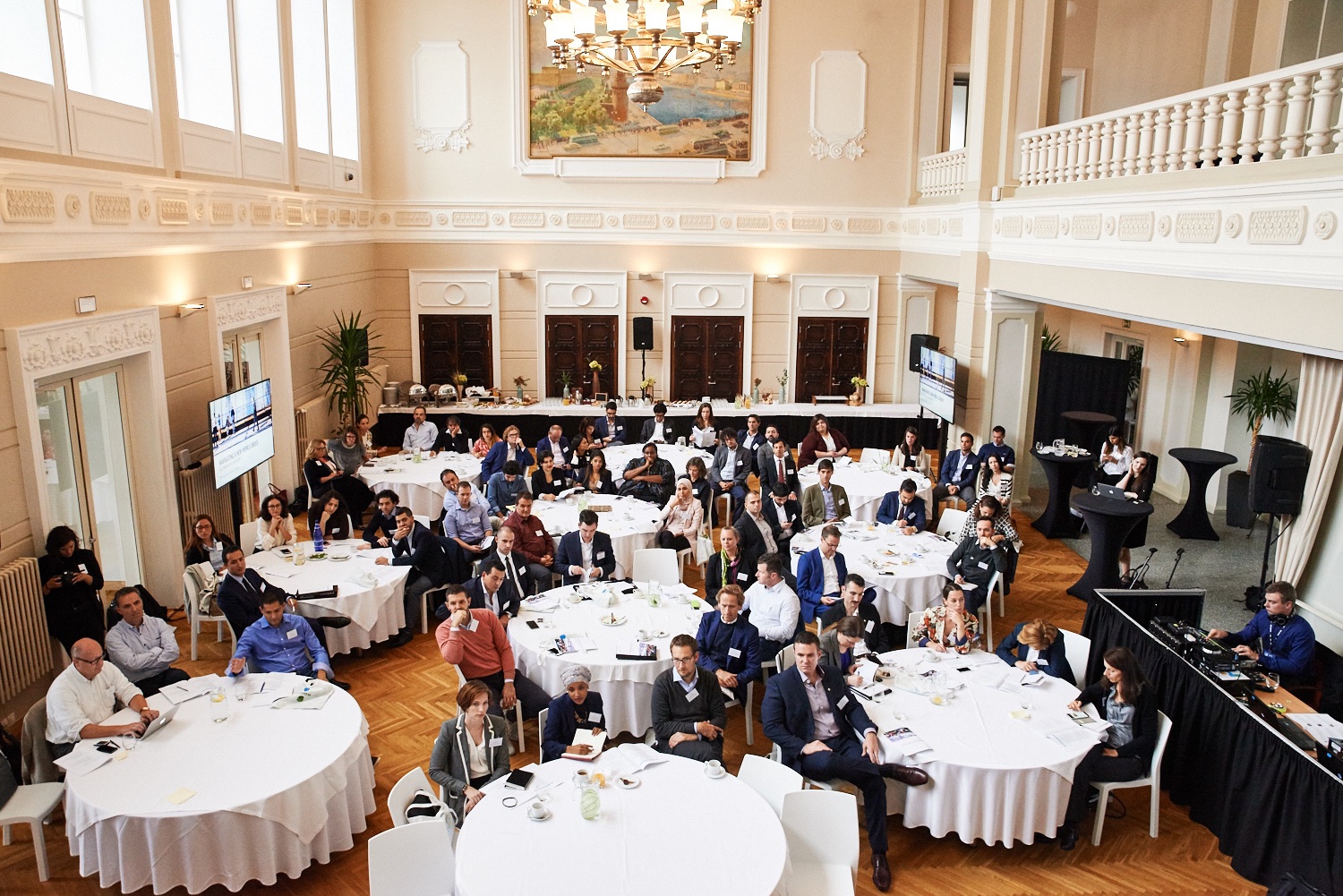 I came to Estonia with no expectations (though with several assurances from friends that I would love Tallinn… I did!). As a general operating principle, I practice healthy skepticism when it comes to gatherings designed to build community. It worked here because I got the sense that the real work will be the collaborations that happen beyond the forum, this was only a starting point. Here are some takeaways I believe helped relative strangers from around the world come together to create magic in Estonia…

I felt like I spent the week cross-training with some of the sharpest thinkers in the world. While I love my field of technology and human rights, it was a welcomed refresh to not be THE expert in the room on specific issues. We took turns shifting from teacher to learner, from discerning difference to drawing patterns and abstractions.

The topics I was proudly not an expert in that we covered included:

In healthy ecosystems, debate is not just welcomed— it is actively encouraged

The fact that the entire programme opened, without any context or explanation, with a debate on neoliberalism between an economist from the Reagan administration (who really, really hates ‘the welfaire state’) and an Anthropologist from LSE (who is my new fav) set a tone. To me this said, this is a space where we can ask hard questions, engage on tough issues and where we can intellectually spar.

As a  woman of color, where my challenges and critiques are often later weaponized against me, this space felt like a breath of fresh air. I jumped in and the conversations fueled me.

In living through these tumultuous times, in both my home country and my native land, it is difficult to pull the signal from the noise. This forum dialed in on the pulse of power-building, across borders and across difference and I am increasingly reminded that this is the real energy we need to pull from as we navigate these next few years, design a long-game and build the future.

I’m grateful to have participated in a space that gave me genuine hope and also deeply challenged me to broadened my perspective. I can see and respect where the organizers took risks in their choices, trusted their participants expertise and shaped something that was provocative, inspiring and, from what I understand, only just the beginning… 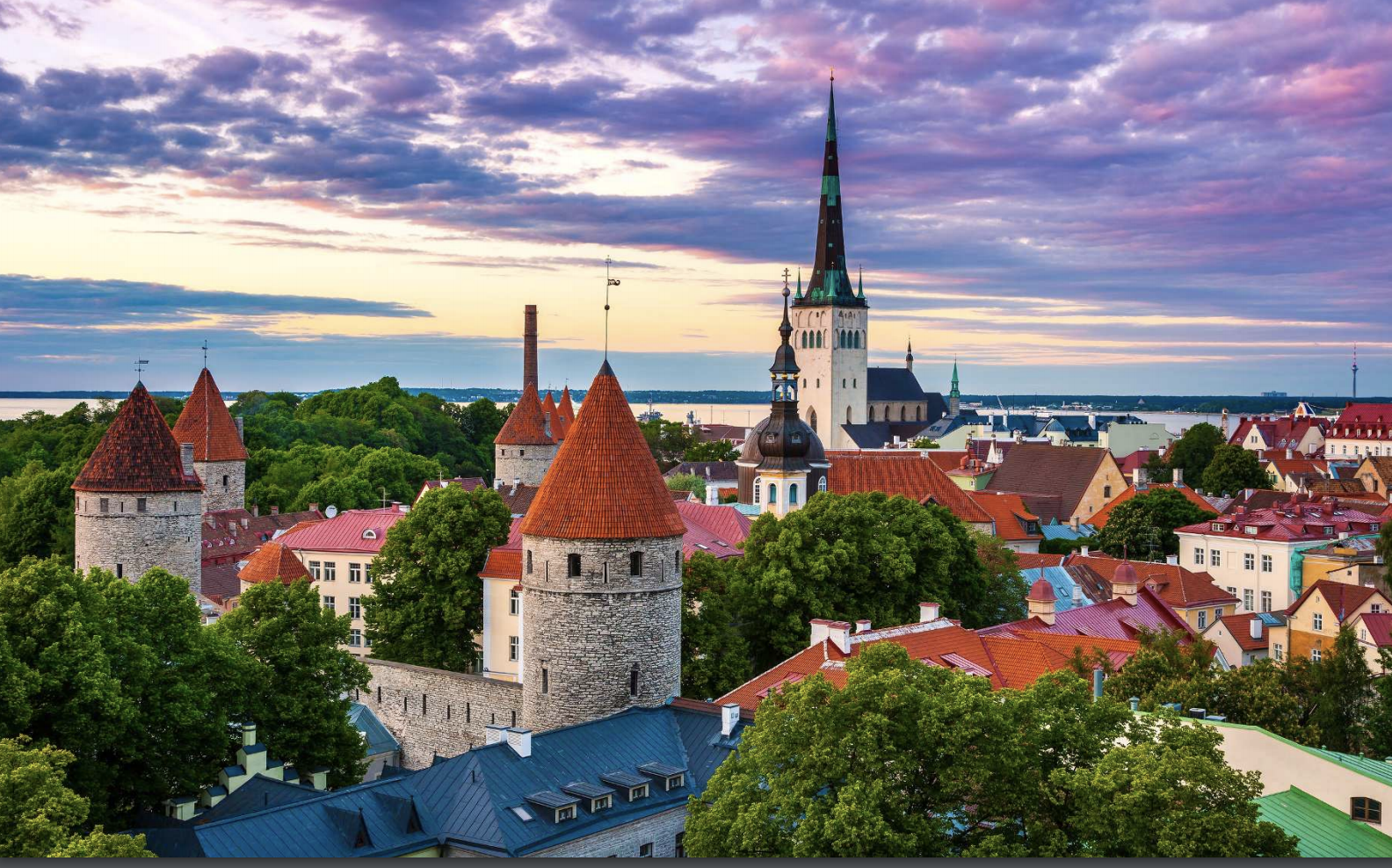